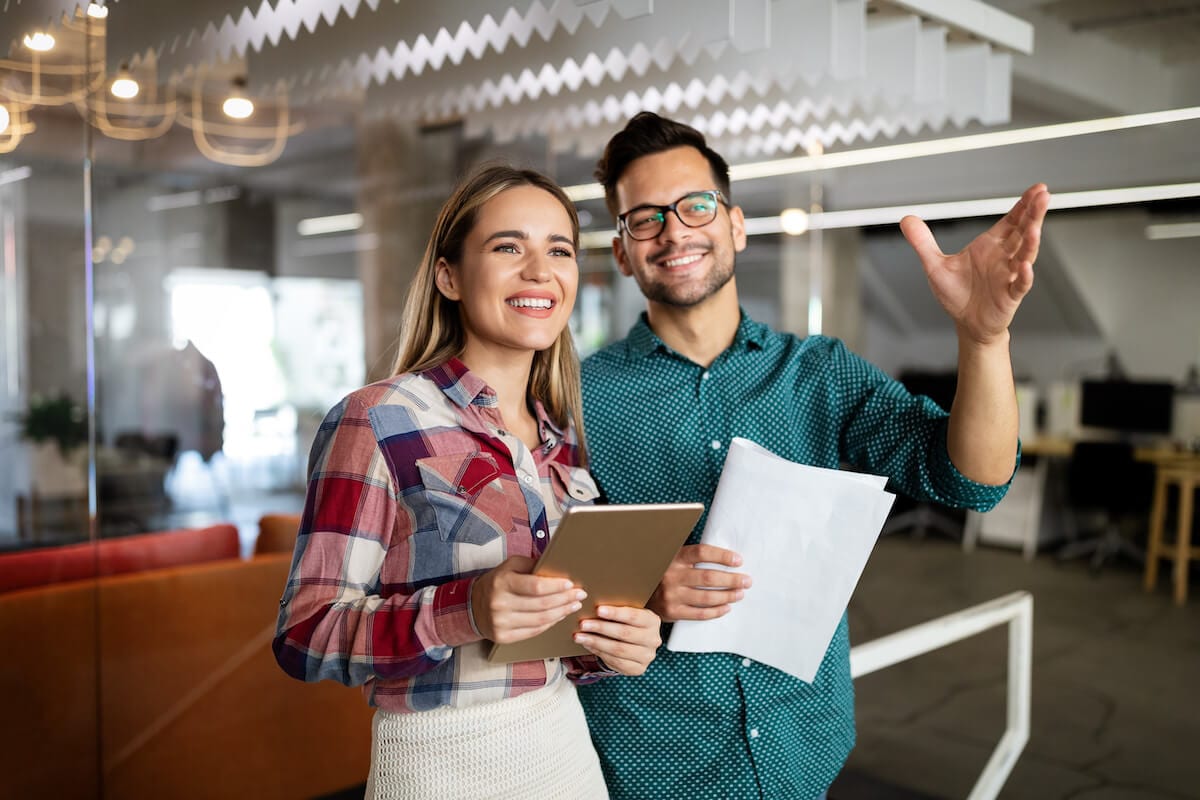 Named one of the best companies to work for in the United States and #1 among big companies, Publix truly cares about its employees and puts safety and ergonomics at the top of their list of employee concerns.

The Problem: Foot Safety Issues due to High Turnover Rates

Two of the biggest problems in the retail grocery industry are safety and high turnover rates for employees. Also, many employees are younger, inexperienced men and women. Traning here is essential and, due to the factors described, safety features on equipment are just as essential.

One of the biggest tasks their employees face every day is pulling pallets off of trucks and into the back warehouse of each Publix store. One of the biggest problems with this is that, quite frequently, a pallet jack would get out of control and rollover an employee’s foot, which could hurt them quite badly.

After consulting with MightyLift we installed foot guards on all of the pallet jacks being used at Publix stores. This guard provides a safety shield between the wheel of the jack and the feet of the employee, eliminating accidents and foot injuries and making their work safer.

A pallet jack is a very heavy piece of equipment that requires approximately 15 strokes to reach an 8-inch lift height. These repetitive movements can put quite a strain on the jack operator’s hands, arms, shoulders and back, especially after a long day. At MightyLift, we thus surmised that, if we could reduce the number of strokes needed, we could reduce the labor, time and fatigue needed to lift a jack.

With this in mind, we started studying the daily routines of the clerks refilling store merchandise on the shelves. What we noted is that:

Thus, 30 handle strokes are needed for each trip back and forth to the warehouse.

To reduce that number, we concluded that the lifting height for each stroke needed to be increased, with the force needed increasing accordingly. If you think about it like climbing stairs it’s easier to understand.

Let’s say that there are 16 steps from floor 1 to floor 2. You can either step on each step and thus take 16 steps to get up the stairs or, if you prefer, climb 2 steps at a time and thus reduce your steps to half, or 8 steps. Doing this empty-handed isn’t a problem, of course, but what if you were carrying 50 pounds?

To solve this conundrum, here at MightyLift we designed 2 sets of valve systems to make our Quick Lift Pallet Jack and make lifting much more efficient.

With the Quick Lift Pallet Jack, the 2 different systems are made to handle two different load capacities.

Less than 400 pounds (An empty pallet)

The quick lift valve system lets the employee use only 1.5 strokes to lift the forks and reach the pallet, as opposed to the normal 3 to 4 strokes, thus cutting this number is less than half.

More than 400 pounds (A loaded pallet)

With the Quick Lift system, it only takes 6 strokes to lift the loaded pallet for moving as opposed to 15 stokes, again halving the amount of effort needed and reducing employee fatigue significantly. 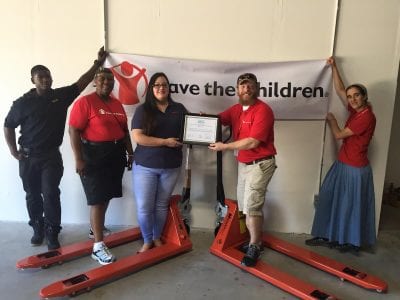 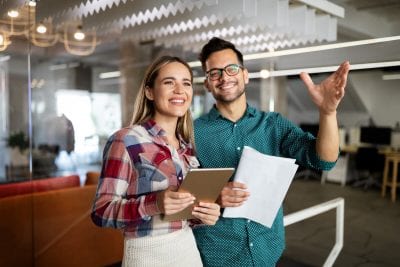 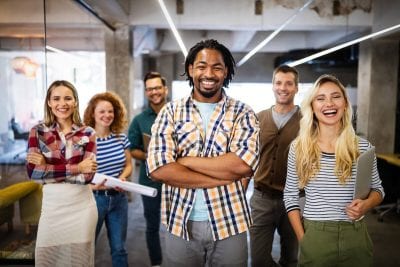